Why I Switched to Nikon Z 6 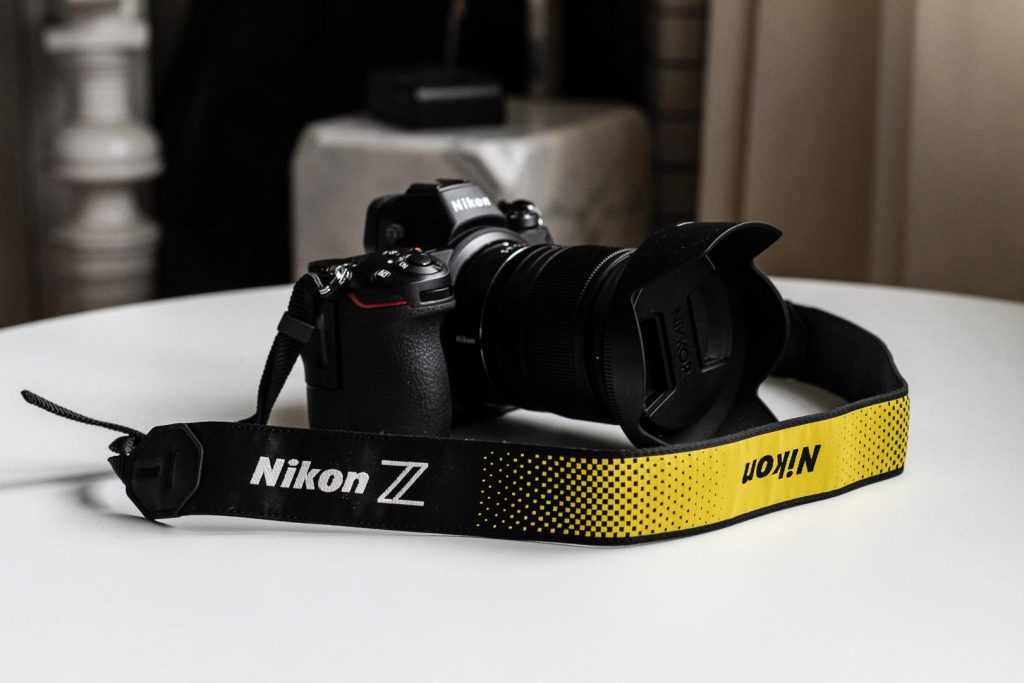 It’s safe to say that mirrorless cameras are here to stay and probably will replace DSLRs to some extent. Therefore, I (like many others) decided to finally switch to a mirrorless system. Before making the decision, I was considering and comparing two cameras: the Nikon Z 6 and Sony A7 III. If you have been following my Instagram Stories, you may already know that my choice eventually was the Nikon Z6. However, what camera is best for you, depends on your personal preferences and needs. In this post, I’ll try to explain the reasons behind my choice and hopefully make your choice easier. This is not, however, a review of the camera. Above all, the biggest reasons why I decided to switch at this time was the and price.

I’ve been photographing actively since I was fifteen years old when I got my first DSLR. I first started with a Canon entry-level DSLR (450D) and later had a Canon 7D for years. For a long time, I was a Canon-user but switched to Nikon back in Fall 2016. Back then I wanted to switch to a full-frame camera and ended up buying a Nikon D750. Because many of my Canon-mounted lenses were for crop-frame, switching brands was surprisingly easy. I was extremely happy with my D750 and the two lenses, Sigma 35mm 1.4 Art and Nikkor 85mm 1.8. That being said, it’s still an excellent setup and would still work for most of my work today.

I must say that I was slightly disappointed when Nikon released their mirrorless cameras in August 2018. I seriously expected the specs to be closer to the Sony A7iii, which has been getting great reviews. Nonetheless, instead of switching to Sony, I decided to wait for tests and reviews of the Z6. It has received some mixed reviews but I tried to draw my conclusion reading and watching those. I didn’t find the biggest “flaws” and concerns (AF on sports photography, two card slots etc.) a problem. So I ended up ordering the Nikon z6 with the 24-70 f/4-lens.

I rely on autofocus a lot in my work. As self-portraiture is a big part of my photography work, autofocus really is crucial for me. Yes, there are a lot of ways to nail focus on self-portraits, but it can be quite a hassle. Therefore, the easiest way to nail the focus every time is having reliable autofocus. And although the Nikon Z6 (and Z 7 even more) have been criticized for poor autofocus performance, it suited my needs well.

Unlike the D750, the Z 6 actually has a reliable and fast face-recognition autofocus. The D750 has face-recognition too, but only when using live view, which unfortunately is extremely slow and almost unusable. So with the D750 I usually used the auto-area AF, which sometimes worked perfectly and sometimes focused on something else or even missed the subject.

Because the camera is mirrorless there’s no optical viewfinder. So there’s no need to separately enable the live view either. Therefore, on Z 6, the face-recognition can be used all the time, so I can use it even with a remote controller. This was one of the biggest reasons why I actually thought about switching to mirrorless.

Unlike the Sony A7iii, the Z 6 doesn’t have eye-AF. When the camera was launched, I was disappointed by this fact. But I have since realized that face-recognition is more than enough. Besides, in January, Nikon announced that they actually are developing eye-AF which will be available as a firmware update in May. It’s not yet sure how useful it will be, but I’m definitely excited to test it out when it’ll be released.

I’ve been thinking about getting a zoom lens for a long time. However, I was hesitant to invest more on F-lenses and the F-system, because I knew I’d like to switch to mirrorless at some point. I could have used my F-mounted lenses with FTZ-adapter, but I decided to go all-in with mirrorless and opted for native glass, the Nikon Z 24-70mm f/4 S.

My choice wasn’t dictated by brand loyalty. Although I have been using Nikon for the past couple of years, I don’t have a problem of seeing myself using any other brand either. As I sold my D750 and the lenses, I could have easily switched brand too. However, I still can use some of the D750 accessories (e.g. a wireless remote controller) so it admittedly was a plus when

One of the important aspects of choosing a camera is the price. The Z 6 body is about 2000 USD and 2600 USD with the 24-70 f/4-kit lens. Compared to the Sony A7iii, the price is very similar. However, the Nikon’s kit lens is significantly better based on many reviews. So basically with a 24-70-lens (or similar zoom lens), the Nikon is actually cheaper. Price actually turned out to be the most important reason why I switched right now as I got a great offer for the kit. In fact, I actually paid only the price of the body for the whole kit. So needless to say, it was a great deal and I couldn’t pass it this time.

Moreover, I knew I would still get a good price for my used gear. Thus I sold my D750 and the two prime lenses for close to the same price of the new kit. That played also a big part in switching now instead of for example next year.

One of the selling points of mirrorless cameras is the smaller size I always was happy with the ergonomics of my D750. It was comfortable to hold: it wasn’t too big, but not too small either. So I’ve actually never been interested in having a smaller camera. The Nikon Z 6, however, is slightly smaller. I had both my D750 and new Z 6 for couple days before selling the D750 and the difference was quite small. Yes, the Z6 is more compact and thinner, but luckily the grip is good and, in my opinion, very similar to D750. I preferred the Nikon instead of a Sony partly exactly because of the better ergonomics.

I’ve been wanting to create more video content because that’s actually how I started on social media way back. Because of the lack of reliable video-autofocus, it was, however, always a hassle with the D750. I wanted to have a camera that would autofocus also while recording video. In addition, the recording was something that I missed on my old camera. After watching a lot of Youtube videos, I was impressed with the video quality and autofocus performance. The focus didn’t seem to be quite as fast as on the Sony a7iii, but I actually preferred the smoother focusing of the Nikon.

At the moment I really want to focus on the content I create. That’s one of the reasons why I switched to Nikon instead of Sony. As I’m already familiar with the Nikon ecosystem and more importantly, the menus, I knew it would take very little time to get familiar with the camera. New gear can be fun, but if it slows down you at first, it’s away from the actual process. Although I’m a fast learner, I didn’t want to end up in a situation where I need to spend time going through manuals and menus instead of focusing on actual work.

If you follow any tech/gear sites, you probably have come across plenty of “Gear doesn’t matter”-articles. These articles are definitely right: you can take great photographs with pretty much any camera, like smartphones or old film cameras. However, new gear can definitely be a huge boost to your motivation. For me personally, an upgrade from time to time helps significantly with creativity. Furthermore, better gear definitely helps with productivity.

When choosing a camera system, you should always think about what’s best for your need. Ideally, you should test different cameras before buying and make your choice according to your preferences. As I said in the beginning, the ideal camera choice depends on your personal needs. There are obviously some flaws with the Z6. First of all, there is only one memory card slot, which caused a lot of criticism when Nikon released the camera. However, I pretty much never used two memory cards on my D750 either so it’s not that big of a deal for me. Plus the Xqd-cards should be more reliable so I’m not that concerned about it.

All in all, I can safely say that I’m satisfied with my choice of switching to Nikon Z 6. I have now used it for about one month and it fits my needs extremely well. And most importantly, compared to the D750, it’s definitely an improvement to me and helps me achieve the results I want more easily. I’ll later write and post a review of the Nikon Z6 and 24-70 kit lens 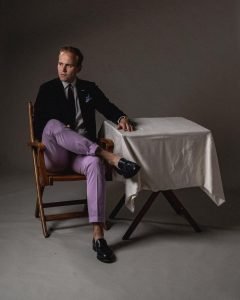 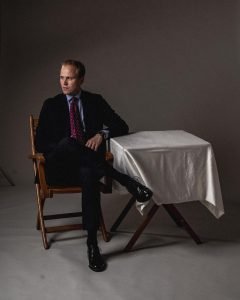 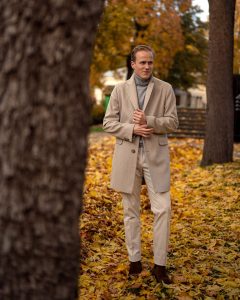