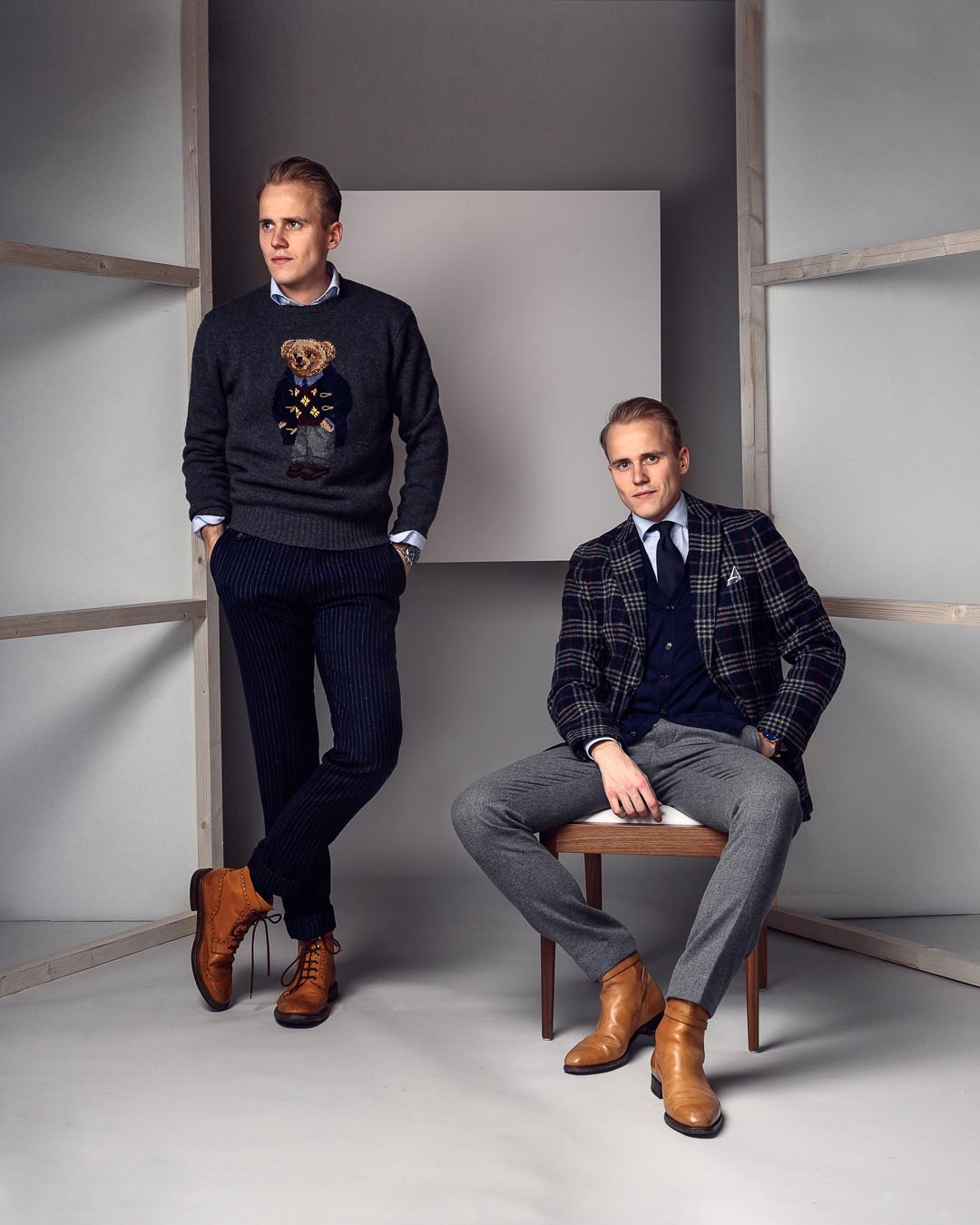 Behind the scenesPhotography
·3 min read

Behind the Scenes: A Fresh Start

Maximilian·15/03/2019
Home
Photography
Behind the scenes

The Fresh Start series acted as the launch of the new look of Maximilian Julius. Instead of focusing on merely style posts, the fresh start reflects what the future holds. As I told earlier, photography will play a bigger role and in addition to the photos, I want to show the process behind them. As I have actively photographed for years as a hobby and also commercially, I want also my personal content to reflect this.

“A Fresh Start” was built around an empty set. The original idea was to have an empty room with white walls on the sides and back, and an empty canvas hanging behind me. However, in the end, I built the set slightly different. In the picture below, you can see the first version of the completed set. Although I built it I had planned, the original idea didn’t look quite as good as I’ve imagined. Plus, I actually ran out of white seamless paper so I couldn’t cover the walls with the paper.

The biggest problem was that I didn’t achieve the sense of space that I was looking for. The walls on the sides didn’t, in my opinion, add anything compared to just a blank white wall/background behind the subject. So I decide to use the frames that I’ve built in a different way. Instead of having them aligned in 90 degrees angle, I decided to have them more like in 45 degrees in order to show the walls more.

8 Simple Steps to Prepare for a Headsho​​​t

After I switched the angle of the walls, I figured out it would look good. However, I actually had the white paper on the wrong side of the frame compared to how the hinge opens. As a result, I ended up having the frame visible in the set and kind of liked how that looked. So I decided to go with that and add the canvas and a chair in the set. The result was an empty space, but a much more unique and interesting set than what I originally had planned.

After having the set ready, it was time to light . The goal was to have a sort of symmetric lighting in the background and highlight the subject, which was me. The main light was a strobe with a deep white umbrella. I had it on the camera left, overhead and aimed slightly down and feathered it in front of the chair. Moreover, I decided to have one bare strobe aimed at white v-flat behind the camera to add a fill light. The goal of this was to light up the shadows slightly.

Subscribe to my newsletter to receive the latest news and inspiration.
More Stories

Why I Switched to Nikon Z 6
We use cookies to ensure that we give you the best experience on our website. If you continue to use this site we will assume that you are happy with it.Ok